In the age in which we currently live, information is available to anyone at any time, and anyone can contribute to the spread of information. Whereas traditionally, information streams could be controlled by several (state-owned) sources, anyone can generate, spread, and comment on the information in question in today's society.

It has become increasingly difficult to control the external narrative, and its consequences affect almost everyone. Actors with malicious intent can use this to their benefit to attack their adversaries through new and multi-dimensional ways.

Conspiracy theorists attack well-known individuals, large oil companies are targeted by environmental organisations, and a hostile country influences foreign democratic elections. Moreover, people are presented with so much disinformation that it becomes increasingly difficult to distinguish the truth from lies. The reputation of individuals, businesses or governments suffers as a consequence.

In addition to intentional attacks, mistakes in responding to a crisis - whether on behalf of the person or organisation or the wrong public relations strategy - can be costly. The incorrect response can have a disproportionate effect on the reputation of a person or an organisation due to the ‘negativity bias’ of the media and society in general. It is easy to develop a bad reputation but so much more challenging to restore, build or uphold a good one. 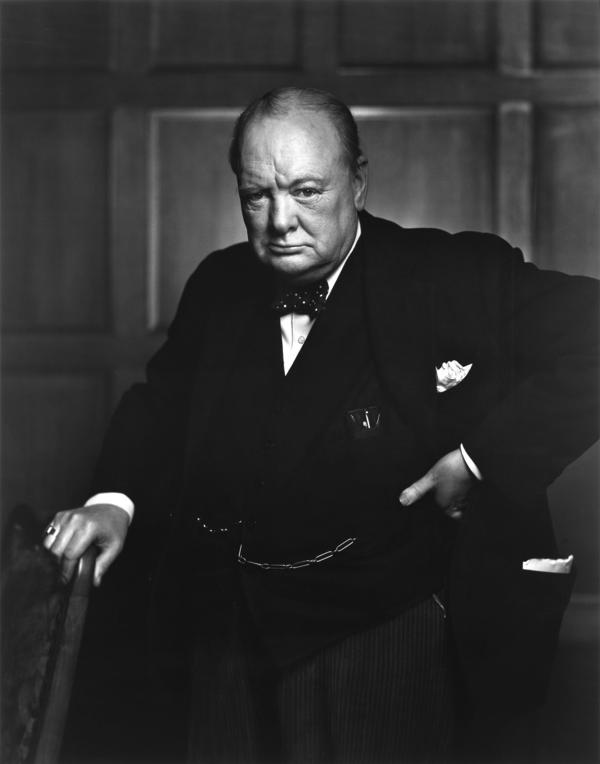 "A lie gets halfway around the world before truth has a chance to get its pants on."

An intelligence-based public relations strategy is the solution. We at Triangular Group Intelligence can help you understand threats to your reputation and support you in restoring, protecting and upholding it. We help you regain control of your narrative.

Relevant services in relation to this phenomenon are:

Message us by Telegram