We at Triangular Group Intelligence (TGI) distinguishes ourselves in the intelligence market by our experience, expertise, flexibility and unique approach. This approach is comprised of four steps with increasing level of impact: indicate; forecast; influence; and act. We developed this approach on the basis of past experiences and it has brought many projects to a good end. TGI’s approach can help you with your problems and have intelligence put you back in control.

‘Indicate’ is the first step in our approach and it is also the step with the lowest level of impact. Indicating in our case entails pointing out why something has happened. It is wise to carry out the indication step before extensive action is undertaken because it can save a lot of effort and time later on by enabling the formulation of well-thought out strategies and thus preventing a lot of common mistakes. More specifically, indicating in the case of the TGI approach could entail the mapping out of the relevant playing field so that the client knows who is responsible for what and who it should approach. In any case, the indicate step explains why something has happened or someone has done something. We can use a variety of methods, from open source intelligence to human intelligence, to explain a phenomenon. The exact methodology of the investigation depends on the needs and wishes of the client. A sound explanation of the past is a precondition for an adequate approach to the future.

The second step in our approach, which builds on the first, is ‘forecast’. Its impact is higher than that of ‘indicate’ because approaches to the future are based on forecasts. If one is not careful, unfounded gambles can quickly turn into expansive mistakes in the long-term. However, inaction will always put you behind the competition and you will miss attractive opportunities. This dilemma can be solved by basing forecasts on solid, up-to-date intelligence. At TGI we have the expertise and methods to construct high quality forecasts on a wide range of issues. In this step we extensively analyse the results from the first step to determine the most likely course of action and the worst-case scenario. This enables you to capitalise on rewarding opportunities whilst being prepared for threats to your business. An adequate understanding of the future takes away uncertainty and puts you in control.

‘Influence’ is the third step in the TGI approach and has an even greater impact than ‘forecast’. Whereas the previous two steps are intellectual steps, influencing involves the exercising of power on another actor to change his or her conviction on a certain topic or planned course of action, whether the other actor knows that it is being influenced or not. The right influence increases opportunities and reduces threats at the same time. In the TGI approach, the ‘influence’ step is based on a forecast to predict the positions of certain actors and an indication of what has happened to determine how to influence those actors. This means that we combine our research and analytical capabilities with our extensive network of influential people to create a new development or event or steer an existing development in the desired direction. TGI can influence the right actors or developments to put you in control.

The final step in the TGI approach is ‘act’ and has the greatest impact of the four steps. This step is last because it depends on a sound explanation of the past and an adequate prediction of the future. Furthermore, it is also not possible to act on a development or opportunity that has not been created yet. Acts are most effective if they are carried out with full determination and the right combination of capabilities; at TGI we meet both requirements. The ‘act’ step is what TGI’s approach is all about. The three previous steps have been building up to, and laying the foundation for, this last step. At this point we have explained a development in the ‘indicate’ step, we have predicted the most likely course of action and the worst-case scenario in the ‘forecast’ step and we have created the right developments in the ‘influence’ step. It is now time to capitalise on the opportunities created and have intelligence put you in control. 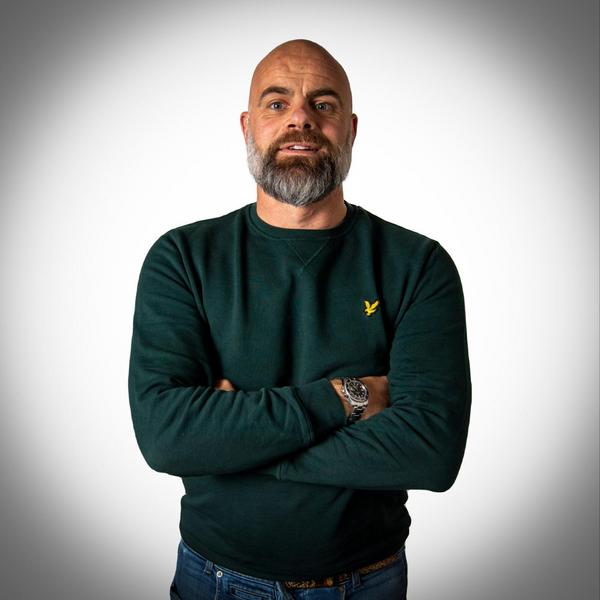 “At Triangular Group we deliver independent ground-truth information based on the mix of thorough (semi) open source information, human intelligence and modern tradecraft. Working within both ethical and legal frameworks we serve our clients by delivering answers and seizing opportunities”