The civil war in Syria and the subsequent war against the Islamic State and other terrorist groups are clear examples of the complexity of modern conflict. The number of parties involved in their unrestricted forms of warfare and the fluidity of their organisations pose significant risks.

However, foreign funders know that their activities are illegal and try to hide both the financing itself and the nature of the financed activity, making it difficult to uncover or prove.

Ultimately, these foreign funders contribute to the destructive capability of terrorist organisations and thus are implicated in the suffering of innocent civilians and reputational and economic damage for legitimate businesses. Their contribution enables acts of terror and is therefore considered a 'sustaining dynamic' of terrorism itself. 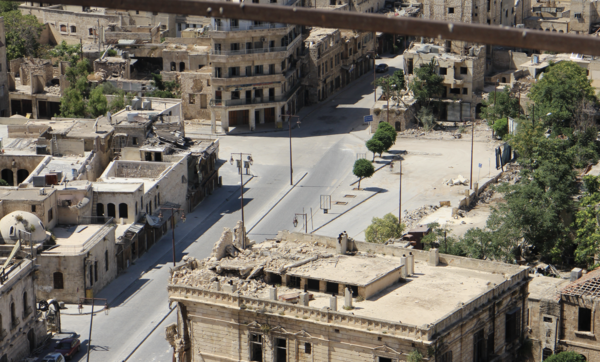 “Financing of terrorism is a criminal business model that has its own financial flows. It generates significant criminal proceeds that are subsequently used for terrorist purposes.”

Terrorism financing can be exposed and combatted with the right intelligence. We at Triangular Group Intelligence have the skills, knowledge and experience to provide competitive intelligence and assessments.

Relevant services in relation to this phenomenon are::

Message us by Telegram